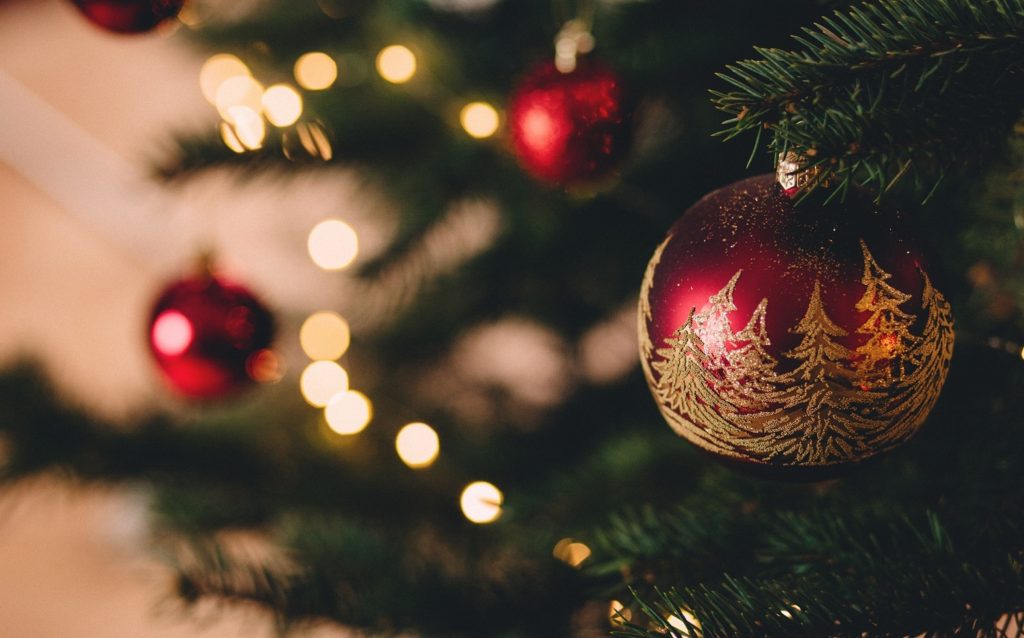 If it’s the first time you’re spending Christmas in Spain, you might not be aware of some of the Spanish Christmas traditions over the festive period. There might be less Santa Claus but there is still a lot to celebrate.

Drive through any Spanish village in December and you will no doubt see elaborate nativity scenes in the town square. The nativity scene is called a ‘Belén’ (Spanish for Bethlehem) and they appear at the start of December.

They are usually large and very detailed, including figures, houses, markets, farms, and animals as well as the more traditional stable scene.

A big event just before Christmas every year is the Spanish National Lottery draw on December 22nd. It is the biggest lottery in the world in terms of total prize money which is why it’s nicknamed ‘el Gordo’ or ‘The Fat One’.

Approximately 75% of the Spanish population buy a lottery ticket and it’s estimated each Spaniard spends around €70 on El Gordo tickets! The biggest winning ticket is worth €4 million, but there are also many winning numbers with smaller prizes.

The main Christmas meal is usually eaten on Nochebuena (Christmas Eve) just before Midnight Mass. The Midnight Mass on Christmas Eve is known as La Misa Del Gallo (the mass of the rooster) because a rooster is supposed to have crowed the night Jesus was born.

The extended family gather to eat a feast of meats, seafood, wine, and desserts. In the past, pavo trufado (turkey stuffed with truffles) was a favourite dish but nowadays the only rule is that everyone eats well. Lobster and other seafood are very common, and usually a roast of some sort, often lamb or a suckling pig

Children have some presents on Christmas Day, but most are opened at Epiphany on January 6th. This is known in Spain as Dia de los Reyes (Day of the Kings). Children write letters to the Three Kings rather than Santa Claus to tell them what toys they would like. On the night of January 5th, the Three Kings parade through the streets on decorated floats or camels, throwing sweets to the children. When they return home, the children leave shoes on windowsills or under the Christmas tree to be filled with presents. If children have been naughty, they might find a piece of coal made out of sugar amongst their presents!

Rather than a Christmas cake or Christmas pudding the Spanish have a Roscón de Reyes. This cake is filled with whipped cream with candied fruits on top and eaten with sidra (cider) or cava. Sometimes a bean and a figurine is baked inside – if you get the piece with the toy, you get to wear the crown, but if your slice contains the bean you’ll have to pay for next year’s roscón!

December 28th is known as Dia de los Santos Inocentes and is the Spanish version of April Fool’s Day. Many people will play pranks on this day and dress up in funny wigs and hats so watch out!

Eating 12 grapes at midnight on New Year’s Eve is a Spanish tradition and superstition. If you don’t manage to eat them all before the 12th chime of the bell they say you’ll have bad luck for the following year.

If you’re spending Christmas in Spain this year we hope you enjoy taking part in some local traditions. Keep an eye on our Facebook page for updates on what’s going on this Christmas in Benjofar, Rojales, Ciudad Quesada and surrounding areas.