Beautiful fully legal finca in the country on the way to Elche, which has been totally refurbished to a high standard. The plot is 2035 m2 south facing with habitation certificate. This lovely finca is all on one level and consists of three bedrooms one family bathroom with walk in shower and an outdoor WC.
Fully fitted good size separate kitchen with white goods, separate living area with log burner and at the rear entrance to the house you have a courtyard which could also be made into another bedroom.  The property itself is 108 m2 with a lovely front patio for dining al fresco and chilling taking in the view. This wonderful finca is surrounded my fruit trees and friendly neighbours. The raised private pool is 6x4 with plenty of space for sunbathing and being sold partly furnished.
You are out in the country but only 10 mins drive from La Marina beach, Elche and the nearest amenities. Ample room for lots of parking and a large outbuilding for storage of 11m2 and a separate one for logs. If you are looking for a property in the country, which is not too remote and sufficient garden to manage this is the one for you.  I strongly recommend a viewing!

La Marina’s major attraction is clearly its 11 kilometers of golden sandy beaches backed with sand dunes. The main beach at La Marina is Playa La Marina and is a Blue Flag awarded beach.
Alicante airport is only 20 minutes drive away. There is a choice of two airports to fly into, each being serviced by budget airlines. You can fly into either Alicante or Murcia airports

Enjoy a traditional Spanish experience by visiting the street markets which are held every Thursday and Sunday from 8am to 2pm. Here you will find stalls selling local produce including fruits, vegetables, leather goods such as handbags, shoes, belts and purses.

To the north of La Marina is Santa Pola with its miles of sandy beaches and a large town centre.
Also just north of La Marina are lots of salt lakes such as Salinas del Brac del Port which create a very healthy atmosphere for people suffering from health problems such as allergies or arthritis.

Elche is a town rich in history and architecture. The grand museums and monuments, such as the Basillica de Santa Maria, contrast the hundreds of palm trees. The town’s cultural importance is characterised with the annual tradition La Nit de l’Albà which sees fireworks on the 13th August light up the night sky for almost an hour before falling into silence and then song. You have the wide beach of El Altet with 2km of fine white sand which was awarded with a blue flag for its quality and accessibility facilities. Bird watching in the Nature Reserves of El Hondo and Las Salinas, stroll through the palm trees, have a day at the Rio Safari Park which specialises in the rearing and caring of exotic animals and much more.

Fill out my online form.

Print a PDF of this Finca 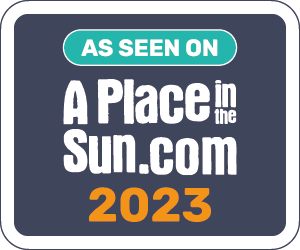 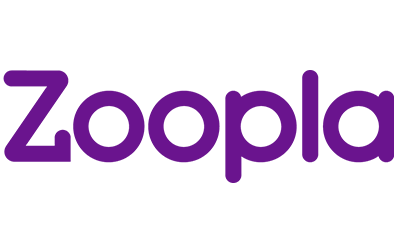 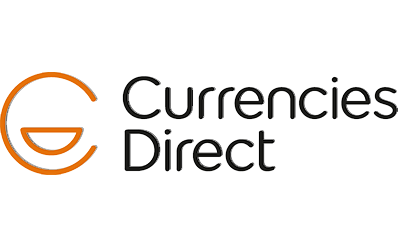 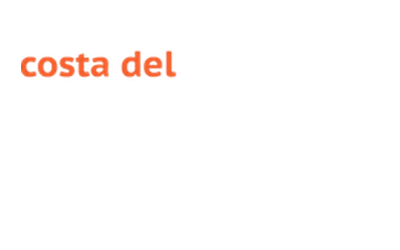 We'll send you a confirmation email, and we never, ever send spam!