Things to do on the Costa Blanca this summer

Home Blog Things to do on the Costa Blanca this summer 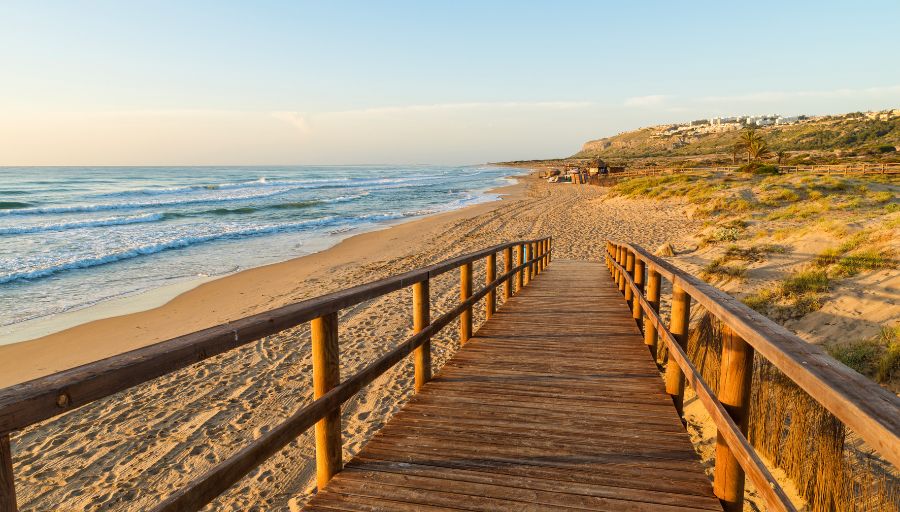 With life in Spain getting back to normal post-Covid, many people are looking forward to a busy summer, doing all those things they’ve missed over the past few years.

The Costa Blanca is a great place to be during the summer months, with great weather and lots to do. Below we have listed some things to do on the Costa Blanca this summer…

The fiestas are back with a bang in Spain this year, with plenty to choose from in towns, cities and villages across the country. If you attend a fiesta on the Costa Blanca you can be sure of a great atmosphere, loud music, food & drink, entertainment, fireworks, and a lot of fun for the whole family.

Take a look at our list of local fiestas and events for some ideas.

We have some amazing beaches here on the Costa Blanca and once again many have been awarded the prestigious Blue Flag status. In fact, there are a total of 74 blue flag beaches in the Alicante province alone.

With golden sands and crystal clear waters, as well as a lovely sea breeze to keep you cool, a day at the beach is a must if you are staying on the Costa Blanca.

Take a boat ride to an island

From Alicante, Santa Pola, Guardamar del Segura, and Torrevieja you can find many companies providing boat trips to the beautiful Tabarca island, an islet located in the Mediterranean Sea.

The palm groves of Elche were named a UNESCO World Heritage site in 2000. There are approximately 240,000 palm trees (one for every inhabitant of Elche!) located in various gardens around the city centre, and it’s one of the largest palm groves in the world.

The most famous plots to visit in Elche are the Parque Municipal, Huerto de Abajo, Huerto del Cura and Huerto del Chocolatero. The oldest palm trees can be found in the Huerto del Cura, where some trees are more than 300 years old.

Eat at a Michelin Star restaurant

Foodies will love Alicante! As well as many amazing tapas bars and restaurants, the city is also home to no less than 14 Michelin Star restaurants. Dishes on offer vary from modern cuisine to Spain’s more traditional rice dishes, so whatever you fancy you won’t be disappointed.

You can find a list of all the Michelin Star restaurants in Alicante here.

Swim in a waterfall

The Fonts D’Algar waterfalls (the location for that famous Timotei advert!) are a hidden gem located in the hills behind Benidorm.

This picturesque nature reserve has various waterfalls, natural pools, and walking tracks for you to explore. You can join one of the many day trips from various points on the Costa Blanca, and there are plenty of restaurants in the surrounding area for lunch after your swim.

Canalobre Caves are located in the small municipality of Busot, in the Alicante Province, and at around 18,950 m² are one of the largest and most popular caves in the Valencian Community. They are also the highest caves in Spain at 700m above sea level.

The caves date back 145 million years to the Jurassic period and are thought to have been discovered by the Arabs back in 740 BC. They were used by the Republicans during the Spanish Civil War as a place to repair aircraft engines, before being opened to the public in the 1960s.

There are some fantastic rock formations inside, including stalactites, stalagmites, columns and medusa series, amongst many others.

As you can see, there is so much to do on the Costa Blanca! To find out more about what’s going on in the Costa Blanca region make sure you follow us on Facebook, Instagram, and subscribe to our newsletter!